Influencer Marketing: Everything You Need To Know Today! No matter what industry or business you are dealing in, you would have heard of the term “Influencer Marketing” by now. If you haven’t, well, you are most certainly reading about it now!

Influencer marketing is increasingly a common type of online business marketing. It's been a buzzword for a while now, and it's frequently mentioned in the mainstream media. However, there are still those people who do not fully comprehend what influencer marketing entails. Indeed, when some individuals hear the word for the first time, they may wonder, "What is influencer marketing?"

Influencer marketing is a synthesis of traditional and contemporary business marketing techniques. It incorporates the concept of celebrity endorsement into a modern content-driven marketing campaign. In the case of influencer marketing, the primary differentiation is that the campaign results in collaborations between companies and influencers.

However, influencer marketing is not limited to celebrities. Instead, it is centred on influencers, many of whom would never consider themselves famous in a traditional sense.

We define an influencer as someone who possesses:

the ability to influence others' purchase decisions due to his or her authority, education, position, or relationship with his or her audience

a fan base in a certain niche with whom he or she actively interacts The size of the following is determined by the magnitude of his/her specialty topic.

One of the most common mistakes the traditional media makes is failing to distinguish between celebrities and online influencers.

It's also crucial to remember that most influencers have worked hard to build a loyal and enthusiastic following. It is not by chance that these people prefer to follow influencers rather than brands. The audience could care less about your brand. They are solely interested in the opinions of the influencers. Try not to impose rules and business practises on your influencers. They have control of the audience, and they may just walk away, bringing their followers with them.

What exactly is Influencer Marketing? 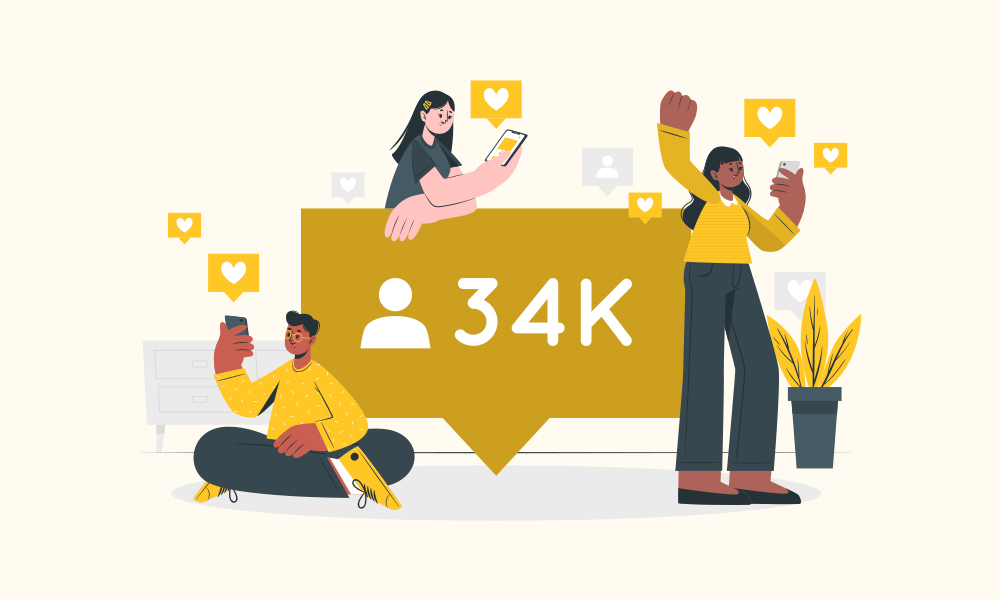 PewDiePie, a YouTube celebrity, was an early example of influencer marketing. He collaborated with the creators of a horror film set in the French catacombs beneath Paris to create a series of videos in which he faced difficulties in the catacombs. It was ideal fodder for PewDiePie's 27 million subscribers, and it earned nearly twice as many views as the movie's trailer. Everyone wins.

That's only one example. It's easy to see a celebrity collaborating with a corporation to market a product—even if the pitch is a series of 10-minute films rather than a 30-second television commercial.

But people wouldn't be talking about influencer marketing—and you wouldn't be reading about it on a website like the Influencer Marketing Hub if it didn't have a much larger set of applications. And the essential word there is an influencer.

Influencers, unlike superstars, can be found in any location. They might be anybody.

Their massive online and social media followings are what makes them influential.

A prominent fashion photographer on Instagram, a well-read cybersecurity blogger who tweets, or a recognised marketing executive on LinkedIn can all be considered influencers.

There will always be powerful people in any field; you just have to discover them. Some will have millions, if not hundreds of thousands, of followers.

Many of these professionals will appear to be regular folks. They may have merely 10,000 followers or even fewer in some situations. They will, however, have earned a reputation as experts in their industry, the go-to people who provide the most knowledgeable answers to people's questions.

They are the ones who make the most interesting social postings on their particular themes, depending on their field of expertise. They post the most beautiful photos, create the most amusing films, and host the most instructive online discussions.

Collaborating with these types of influencers is the best as they also, inevitably, will know their audience well and are better positioned to inject creativity into integrating both your brand with their content.

What makes for GREAT Influencer Marketing? 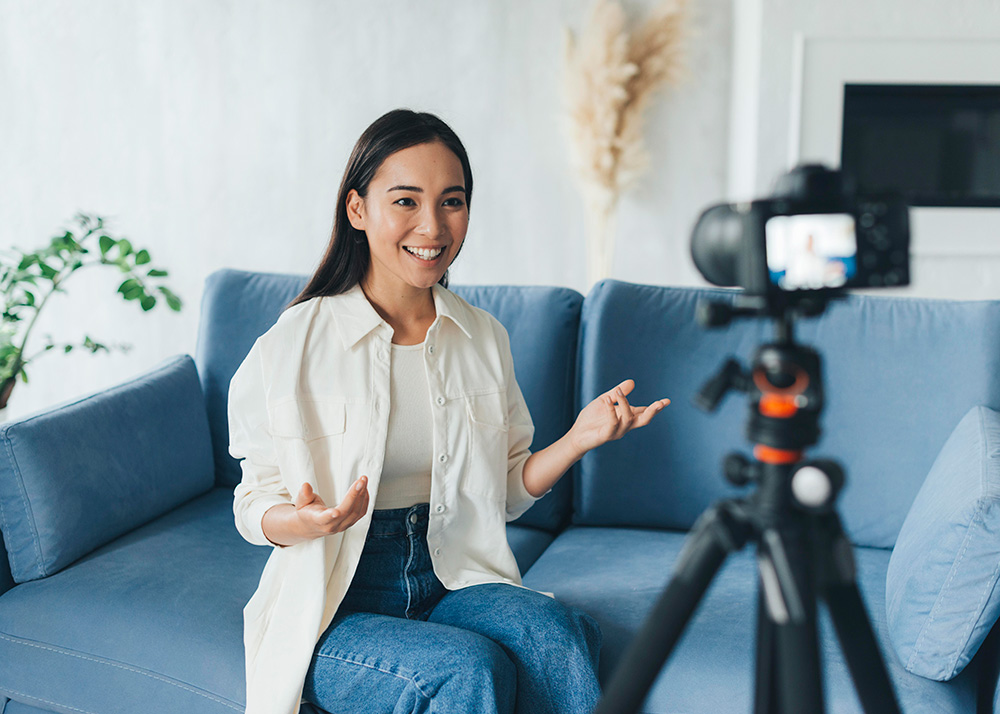 We have boiled things down for you into two aspects: 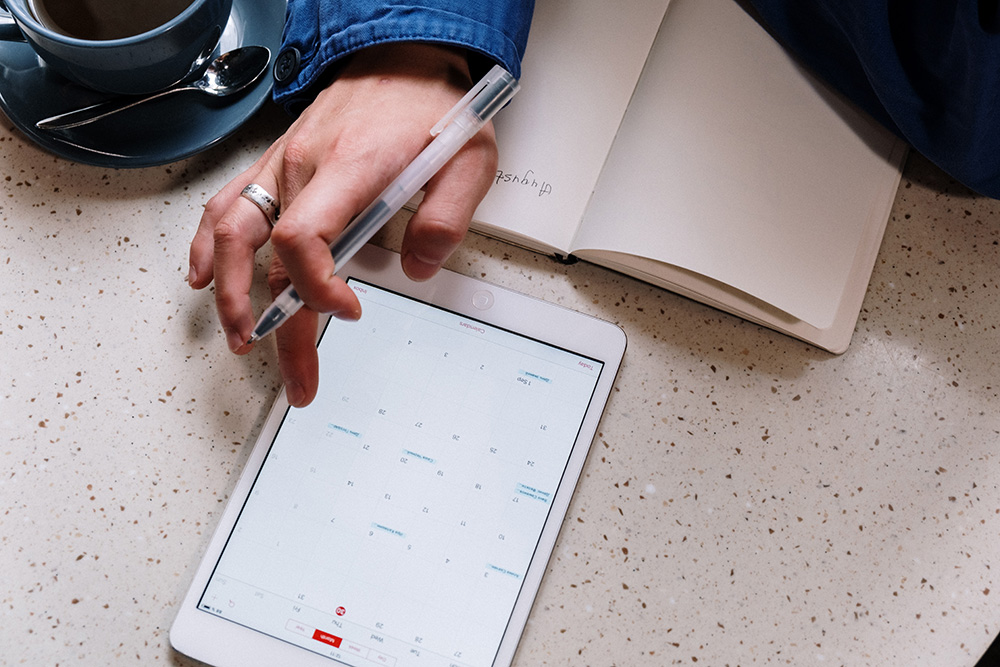 What makes for BAD Influencer Marketing? Having a haphazard, scattergun approach to sourcing and using multiple different influencers would be your first bad bet.

Always keep in mind that not all influencers are made equal and you have to tailor your approach to suit specific influencers.

By simply looking at the influencer's popularity, we have to note that influence does not always imply popularity. Keep in mind that your goal is to evoke a specific action from your clients. Don't simply assume that the people who have the most followers are the niche's influencers. Influencer marketing is more than just finding someone with an audience and offering them money or exposure in exchange for saying nice things about you. That's why there are viral celebrities.

Influencers are persons who have spent time developing their brand and cultivating their audience; they are naturally protective of their reputation and the people who believe in them.

In another way, it is a kind of marketing to their own business as well. They are people who have the patience and focus to thrive in social media one organic follower at a time or those who aren't interested in performing influencer marketing purely for financial gain.

Influencer marketing is also not about getting immediate results. It's the same method as Social Media and Content Marketing, where your campaign isn't about explicitly selling your items.

Instead, it's about proving your industry's authority, trustworthiness, and thought leadership. It's about becoming associated with whatever service you do, like when people say they're going to Xerox a paper instead of photocopying it, or Hoover the floor instead of vacuuming it.

It takes time to build up a following of dedicated and engaged followers on social media. So it's tempting to believe that collaborating with an influencer will be a straightforward method to gain access to his or her followers' hearts and minds—but it's not that simple. Because to gain the trust and respect of influencers, you must first earn their trust and respect. But how exactly?

The one rule to rule them all!

Let’s start with one simple rule upon which all other acts and plans shall be built - Influencer marketing is business marketing to influencers.

A brand can establish its identity on whichever platform it chooses using traditional social media marketing.

As time passes and its fan base expands, it will be easier to identify who its brand champions are.

Customers who enjoy and share material or mention the brand in a post are examples of this type of customer.

Followers like this can be cultivated further with personal care and as part of a highly segregated group of all brand champions.

Marketers' efforts to reach this demographic are focused on ways to keep them sharing the word.

One issue with this strategy is that some of a brand's followers just do not have enough followers to make a significant influence.

In truth, the vast majority of ordinary individuals using social media do not. Most people have a limited network of a few hundred friends and associates who reflect a diverse range of interests and preferences.

Meanwhile, brands struggle to curate and generate content that they hope will have a meaningful impact on their audience while remaining engaged in day-to-day interactions.

Instead of mindlessly attempting to gain likes and followers or strewing various pieces of content to see what sticks, influencer marketing teaches us that we should spend our time marketing directly to influential people whose likes and dislikes we already know and who share our interests. It is a business marketing that can see the result fast!

This entails engaging with these people across several social accounts, not only following and liking, but also commenting, demonstrating knowledge, and displaying personality.

This might also include hand-picking or generating material to get the attention of influencers.

What can I achieve by following this rule?

The first is that simply connecting positively and constructively on influencers' social sites gives you early access to their followers.

You're not pushing anything to them…yet. Instead, you're introducing yourself as a member of their community, which will boost your credibility in the long run.

The second is simply that when you do suggest some form of influencer marketing collaboration, they will already know who you are.

Influencers aren't superstars in and of themselves, but their online lives sometimes resemble those of celebrities in real life: plenty of interruptions from people they don't know wanting a piece of their time, either to praise or pitch them.

You must stand out from the crowd. This means that when you do contact them, they'll already know what you're about and whether you're a suitable fit for their audience. 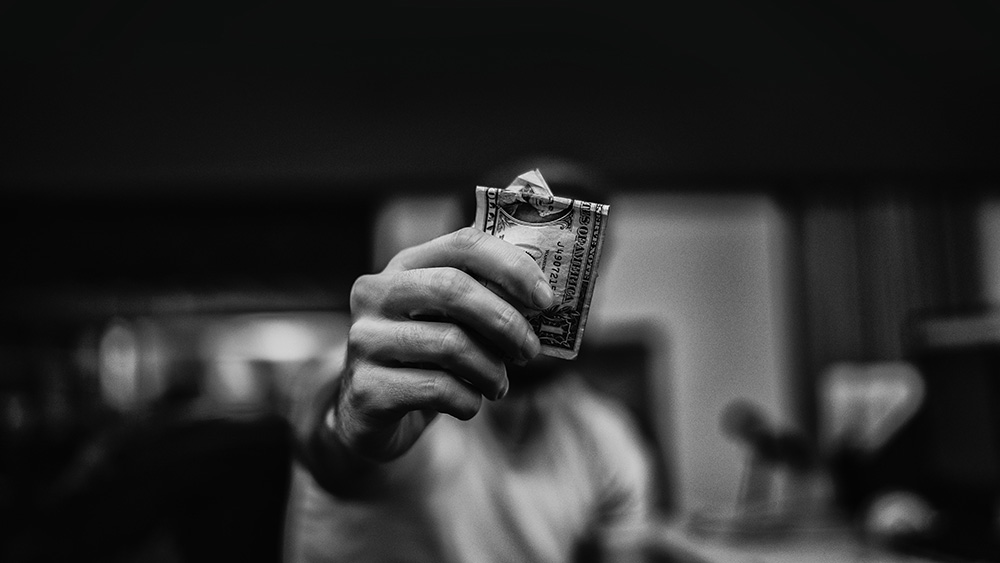 When most people hear the term "influencer," they immediately think of Instagram.

Instagram influencer marketing has become an important aspect of many firms' efforts, especially if they are attempting to target specific demographics.

Indeed, with 90 percent of its 1 billion+ members following a brand, the network appears tailormade for marketers looking to communicate with prospective customers.

In March of 2019, Mediakix estimated the entire worth of Instagram influencer marketing to be $1.7 billion.

Naturally, as the platform has become more important and influencers have grown more confident in their ability to shift things for brands, costs have risen in proportion.

The COVID-19 pandemic has been a disruptive force in so many areas of business for the last two years or so, and the influencer marketing industry isn't immune to the effects.

Based on the number of followers, there are five influencer categories: Nano, Micro, Mid, Macro, and Mega.

The following is a rough table outlining the average Instagram packages/services provided as well as their average costs: Influencer marketing entails brands working with online influencers to promote their products or services. It is a kind of business marketing that is worth spending to drive impression or traffic to your brand or product.

The crucial thing to note here is that the online collaborators have significant clout. They must persuade the people with whom a brand desires to develop a touchpoint.

At the end of the day, influencer marketing entails so much more than just simply finding someone with a following and paying them or giving them publicity in exchange for saying nice things about you.

Finally, analyse campaign performance data to see which influencers drove the best outcomes (and why), and use this data to shape how you build future efforts.